A bomb blast near the Iranian capital, Tehran, has killed at least 13 people and injured dozens more.

According to Iranian media, the blast took place in a clinic, which severely damaged the building and sent clouds of smoke into the area. The injured have been shifted to the hospital. 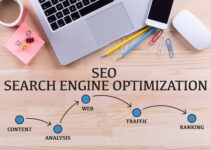